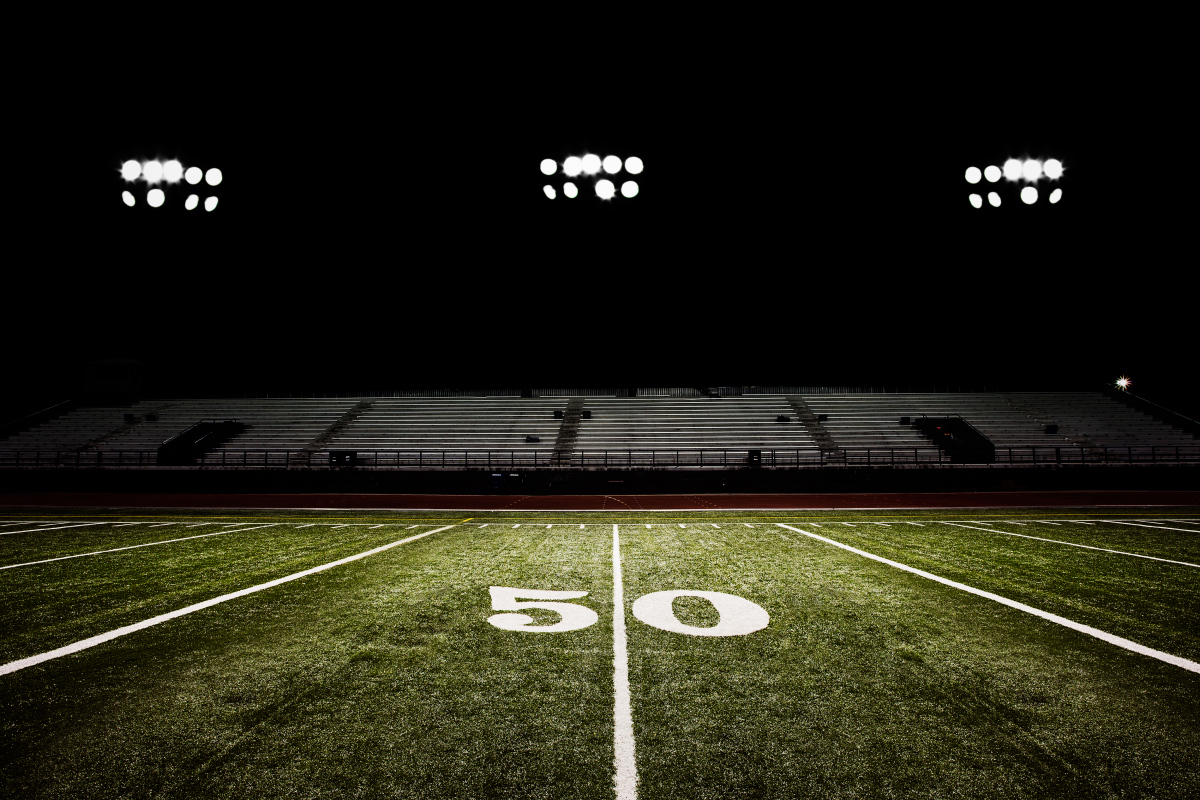 As the calendar turned to October, the crisp fall temperatures reminded us that football was in full bloom.  For many, that is a good thing, as football remains the sports king of America.  However, the recent report of three football-related deaths in four days was alarming, to say the least.  That these tragedies all involved high school athletes raises the concern even the more.

According to a report in USA Today, this season there have been at least seven football-related deaths involving high school athletes – and we still have nearly two months to go.  Last year, eight players died from football-related injuries, the highest total since 1976.

Much work is being done to stem the tide of concussions and other serious injuries in football.  While such efforts are certainly to be applauded, this recent report is a sober reminder of just how much work remains to be done.