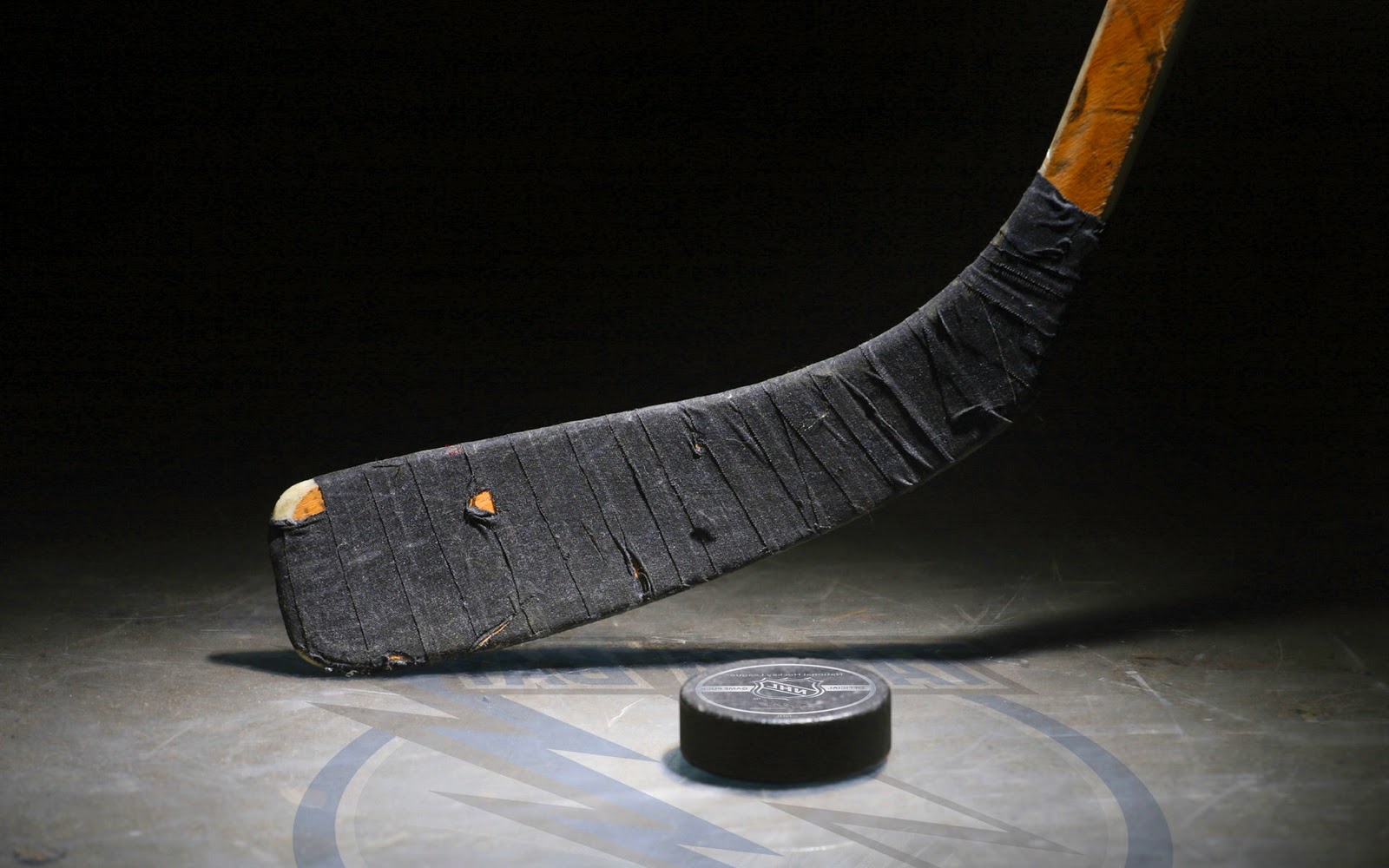 Ask most any lawyer and they will tell you that the only reason they took a course in tax law during law school was either because it was required or because it was a subject on the bar exam. Other than that, the majority of lawyers want little-to-nothing to do with the tax code – municipal, state or federal. Yet, for lawyers practicing in the sports industry, tax considerations crop up often – in the negotiation of player contracts, in player free agency decisions, in stadium and arena development, player and club tax filings and other areas.

One controversial area in sports that raises a host of tax implications is the so-called “jock tax.” The jock tax is the income tax levied against visitors to a city or state who earn income in that jurisdiction. Although many professionals travel to other jurisdictions to conduct business (e.g., salespeople, lawyers, entertainers, etc.), athletes are easy targets because their presence in the jurisdiction is publicly known, as is their salary. Thus assigning “duty days” to these athletes for jock tax purposes, is fairly simple to do.

Recently, NHL players reached a settlement with the State of Tennessee over the state’s jock tax. The tax, which was instituted in 2009, called for a flat tax of $2,500 per game on all players who are on a team’s roster for a game in the state, up to an annual maximum tax of $7,500. The tax was applicable to NHL and NBA players, but not NFL players, even though the NFL Titans play their home games in the Tennessee. In addition, tax proceeds did not go into the state coffers; instead taxes paid by the players went to the owners of the Nashville Predators (NHL) and the Memphis Grizzlies (NBA).

NHL players paid the tax for three seasons after the tax was implemented – 2009-10, 2010-11 and 2011-12. For the 2012-13 season, the NHLPA successfully negotiated a CBA provision that called for the League to pay the tax for the players. Last year, due in part to lobbying efforts by the NHLPA and NBPA, the state legislature voted to repeal the tax. Under the terms of the recent settlement, affected hockey players will receive a rebate equal to almost half of what they paid in taxes ($3.3M of the $6.6M in taxes already paid).

Prior to the repeal, many opponents strongly believed that Tennessee’s jock tax would not survive constitutional scrutiny. Among the issues that raised legal eyebrows were the exemption given to NFL players, the exemption given to non-player personnel on the Predators and Grizzlies (e,g., team trainers), and the payment to the owners of these teams of the revenues generated by the tax. Given these characteristics, it is likely that the law, had it remained on the books, would have been declared unconstitutional.

Earlier this year, the city of Cleveland’s jock tax was ruled unconstitutional by the Ohio Supreme Court. The reason? Instead of using a “duty days” method (the player’s annual salary multiplied by the number of days working in the jurisdiction/the number of days worked in a given year), Cleveland used a “games played” method (annual salary multiplied by number of games played in Cleveland/number of games played in that year. The resulting income was subject to a 2% tax). Several players filed a lawsuit challenging the constitutionality of the tax. The Ohio Supreme Court agreed with the players that the “games played” method is an arbitrary approach designed simply to take more money out of athletes’ pockets. The “duty days” approach is far more reasonable because football players (and other athletes) are not paid simply for showing up for the game in Cleveland; they are also paid for watching film, practicing and a host of other activities that take place throughout the season outside of Cleveland. Because the fraction in a “duty days” calculation is much lower than in a “games played” calculation, the former method results in a lower tax bill for players.

While the jock taxes in Tennessee and Cleveland are no longer an issue at the moment, such taxes remain in a host of other jurisdictions where professional athletes play. Currently, there are professional sports teams in 26 states. There is some form of jock tax in 22 of those states and in a handful of municipalities, as well. This results in athletes having to file tax returns in as many as 20 different jurisdictions each year. That this burden is borne primarily by athletes while other itinerant professionals (consultants, executives, lawyers, etc.) are exempt from similar tax treatment, is inherently unfair. However, athletes are not in a protected class, so they would not prevail in an equal protection claim. Like the athletes in the Cleveland litigation, they may succeed on a due process claim, which protects against the arbitrary denial of life, liberty or property by the Government.

While professional athletes are not sympathetic figures to many, they nevertheless need to be protected against arbitrary tax regimes that are imposed just because the athletes are highly paid, highly visible and easy to track. State and local governments must show that they have a rational basis for the tax, including how they calculate how much the athlete must pay. Player advocates must remain vigilant – closely examining the current tax laws and those that may be introduced in the future. The examples in Tennessee and Cleveland provide valuable lessons in how to examine, fight and ultimately defeat tax laws that target athletes unfairly. Such efforts may not win player advocates public brownie points, but it could save your player-client some serious cash over the course of their careers.