Lebron James Gets It. 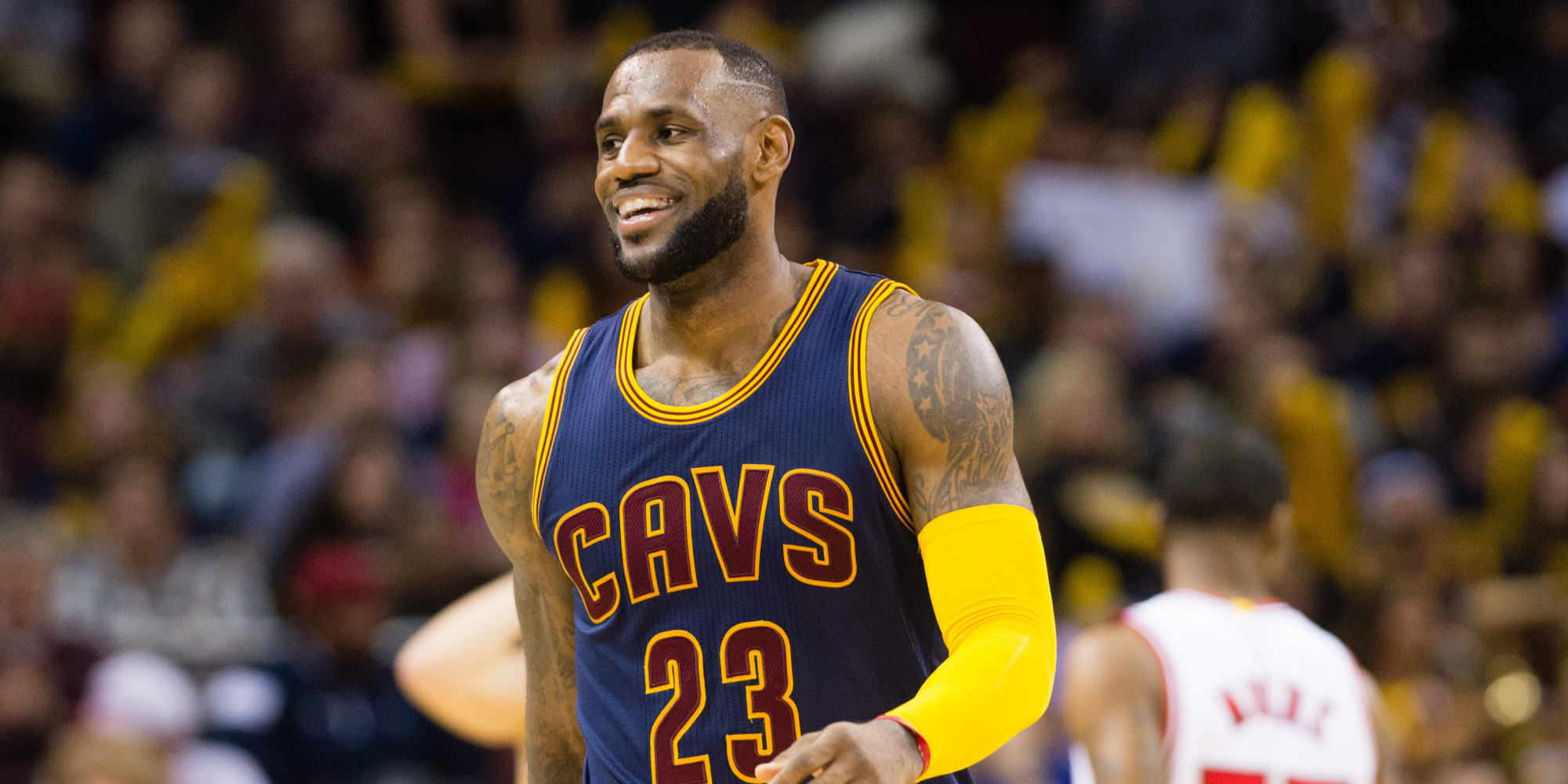 There are a lot of LeBron James haters out there. As independent-thinking people, everyone is entitled to his or her opinion. To be sure, there are some who have never gotten over “The Decision.” When LeBron left his hometown Cleveland Cavaliers as a free agent and “took his talents” to South Beach, there were millions of people who vilified him and have never forgiven him for it.

Who can forget the footage of the irate fans in the streets of Cleveland burning LeBron’s jersey? Or Cavaliers’ owner Dan Gilbert’s ill-conceived letter in which he called LeBron “our former hero” who “cowardly betrayed” Cavs fans. Gilbert blasted LeBron’s decision as “heartless” and “callous” and told Cleveland fans that they could “take it to the bank” that the Cavs would win a championship before LeBron would. (Whoever took Gilbert up on this promise found the bank not only closed, but out of business!). Of course, now is all forgiven in Cleveland because LeBron returned home last year and promptly led the woebegone Cavs to the NBA Finals.

LeBron, indeed, is a lightning rod for many. Although I am not a Cavs fan, I am a huge fan of LeBron’s. The reasons are many. First of all, he is the best basketball player in the game today, hands down. I applaud excellence wherever I find it, and LeBron is a supremely talented basketball player. He is also an adept leader. No one else but LeBron could have brought that injured, bedraggled Cavaliers team to the championship last season (where they lost to the Stephen Curry-led Golden State Warriors in six games). Watching that series, there were many times when it appeared LeBron was playing one-against-five.

But it’s more than basketball. LeBron has always been about family. His Mom, his wife and his kids are a central part of his life that he proudly displays, setting a powerful example in the process. In addition, in this modern day world in which every person with a phone has videotaping capabilities, there has yet to be an instance of a public transgression involving LeBron. Perhaps most notable, unlike many sports superstars, LeBron has displayed a deep social conscience, speaking out on various issues, including the killing of Trayvon Martin by an over-zealous and biased neighborhood watcher, Eric Garner’s death at the hands of the New York City police and former Los Angeles Clippers owner Donald Sterling’s racist comments.

More recently LeBron announced that the LeBron James Family Foundation has partnered with the University of Akron to provide full college scholarships to over 2,300 children in Akron. The first recipients are slated to graduate from high school in 2021. As LeBron noted in making the announcement, many children in Akron (and in other cities across America) do not think about education beyond high school. Many can talk about this and shake their heads in dismay, but LeBron is attempting to do something about it. The scholarships are in keeping with other work LeBron has pursued in helping those in need. (If interested, take a quick look at his website, www.lebronjamesfamilyfoundation.org/ for more).

As I said, everyone is entitled to their own opinion, but for me it’s not even close: LeBron’s body of work on and off the court has established him as one of most socially-conscious sports superstars this country has ever had. Say what you want about LeBron James, but he just gets it. And that, in the end, is saying a mouthful.