LOST IN TRANSLATION NO MORE 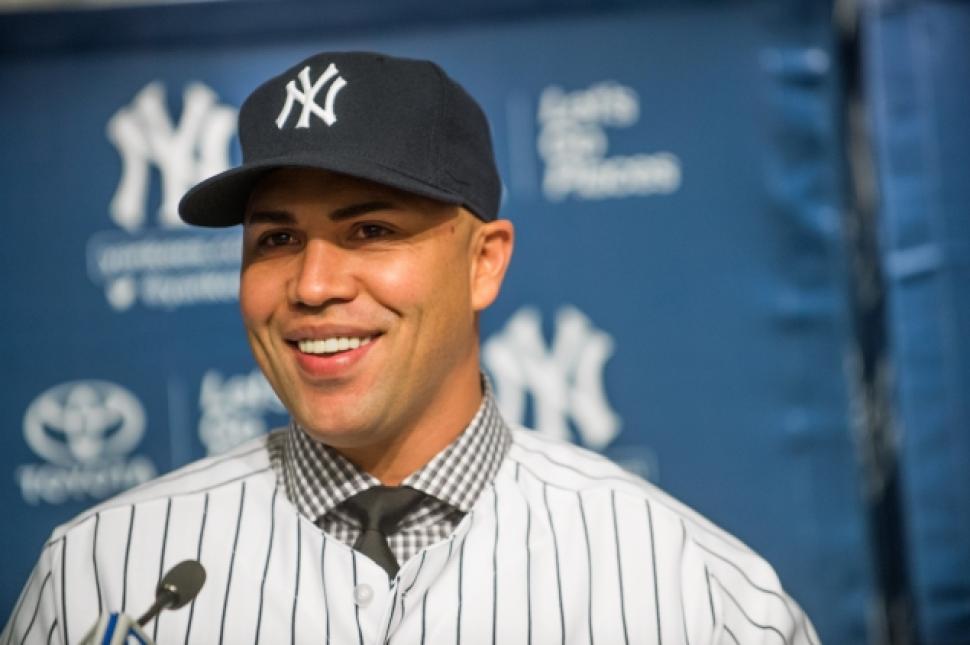 Over the past few years there have been several major changes in Major League Baseball: instant replay, pace of game clocks, the home plate collision rule, and most recently, the so-called Chase Utley rule, which clarified the proper way to slide when attempting to break up double plays.  All of these rules, and others, have had significant effects on the game.  However, one of the biggest changes to be introduced in baseball has gone largely unnoticed.  Earlier this year MLB and the Players Association announced that they had agreed to create a new program to provide full-time Spanish translators to assist Spanish-speaking players conduct interviews and fulfill other obligations with English-speaking media.

The driving force behind this much-needed program was New York Yankees veteran Carlos Beltran.  Early in his career Beltran

was often reluctant and uncomfortable conducting interviews in English.  Even though he loved the game, he was not too fond of speaking about the game – at least in English.  In recent years he observed how Japanese translators helped Japanese players smoothly handle their media obligations.  Beltran believed Spanish-speaking players could be similarly benefitted if they had their own translators, so he brought the matter to the attention of the MLBPA, which in turn, conferred with MLB.  The two sides then sat down and hammered out the details.  Under the program all 30 teams now have a translator available to players when the club is at home and on the road, both pre- and post-game, from spring training through the postseason.  This new program makes so much sense and is so obviously the right thing to do.  It makes you wonder, why did it take so long to come to pass?

Part of the answer lies in the egocentric nature of our society that, in this case, fosters the expectation among English-speaking media, fans and others that they should hear from Latino players in English, no matter their principal language.  After all, how else can we understand what they’re saying?  Ironic how long it took us collectively (we’re all in this together, you know) to look at this question from the opposite direction. 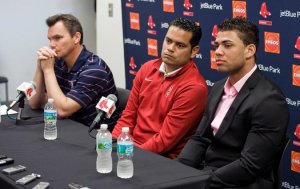 This is not to suggest there was any maliciousness involved, just a sweeping fog of unawareness that would have never formed or would have quickly dissipated if the shoe were on the other foot.  I will never forget contending with an opposing lawyer in an arbitration hearing who questioned why a Spanish-speaking player would desire a translator when testifying.  Surely if that English-speaking lawyer were in a legal proceeding that was being conducted in Spanish, he would not rely on his imperfect command of the language acquired courtesy of his seventh-grade Spanish class or from a few one-on-one sessions with Rosetta Stone.  The undeniable unfairness of the situation would not be tolerated.

And in the end, fairness is what this is all about.  It is only fair and right that Spanish-speaking players, who are expected to speak to the media regarding the game or their performance, feel entirely comfortable expressing themselves in interviews.  No longer should players be embarrassed by having to conduct interviews in broken English, and doubly embarrassed when the print reporter or editor makes little or no attempt to tidy up their comments.  MLB and the MLBPA no doubt deserve credit for effectively dealing with this matter head-on and bringing about needed change. The lion’s share of the credit, however, must go to Carlos Beltran, a highly-decorated and accomplished player whose role in the creation of the Spanish translator program may well prove to be his most significant contribution to the game he loves.