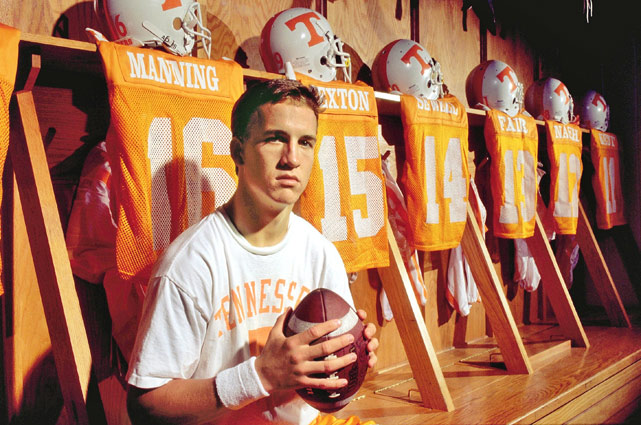 The recent resurfacing of the 1997 sexual assault allegations against Peyton Manning while he was a junior at the University of Tennessee serves as a warning to many who are involved in or care about sports. 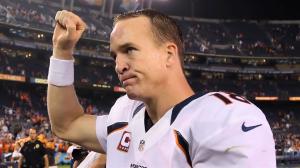 For athletes it provides chilling proof that transgressions or alleged transgressions, even those that may be the product of youthful immaturity, never die. This is especially true today, in the era of enhanced technology capable of producing real-time recordings, images and video that can be preserved in various tangible forms or even in the cloud. Just when an athlete believes he is free to move on with his life and career, the past indiscretion will rise up in the spirit of Egypt’s Pharaoh and come searching for him again.

For teams and universities, it heightens the need for thoroughness and transparency when dealing with allegations of improper or potentially illegal conduct. In Manning’s case, the University of Tennessee has been accused of covering up the facts of Manning’s alleged misconduct in order to protect its star quarterback and the university’s image and reputation. Now UT finds itself as a defendant both in a Title IX suit and in the court of public opinion.

Attorneys and agents representing athletes are advised of the need to educate their athlete-clients about the sanctity of confidentiality provisions in settlement agreements. According to legal filings by the female trainer who alleged Manning sexually assaulted her, Manning twice violated terms of settlement agreements related to the alleged incident. While there are certainly limits to what representatives can do to prevent their clients from disclosing confidential information, agents and attorneys need to make sure they are doing all they can to hammer home the importance of complying with settlement terms. 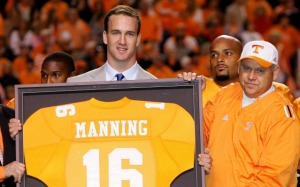 stories involving athletes, even or especially those involving players who have “golden” reputations like Manning. The media should not be overly aggressive with athletes they don’t particularly like (think Barry Bonds), while turning a blind eye to stories involving athletes who provide good interviews or make funny commercials. This is not to suggest that the media go on witch hunts, but that they be fair in their coverage or risk losing whatever shred of credibility they may have left.

Finally, fans need to grow up and get real. Many Manning fans are so outraged at the recent reports involving their hero that they have gone so far as to claim that it is all part of a plot to divert attention from the negative Cam Newton stories. Fans need to realize that while they may idolize their favorite athlete, they don’t know them personally or what they are capable of. To find out that your beloved player has engaged in an indiscretion or illegal act can be tough to swallow, but we cannot be naïve to the truth that evil lurks in the nature of us all. Athletes and other personalities are no exception. Accepting the frailties of these super talented individuals may help fans understand and deal with these athletes’ failings both on and off the field. Perhaps most importantly, it may also help fans to remember the uncomfortable truth that on the other end of their hero’s transgression there often stands a victim.