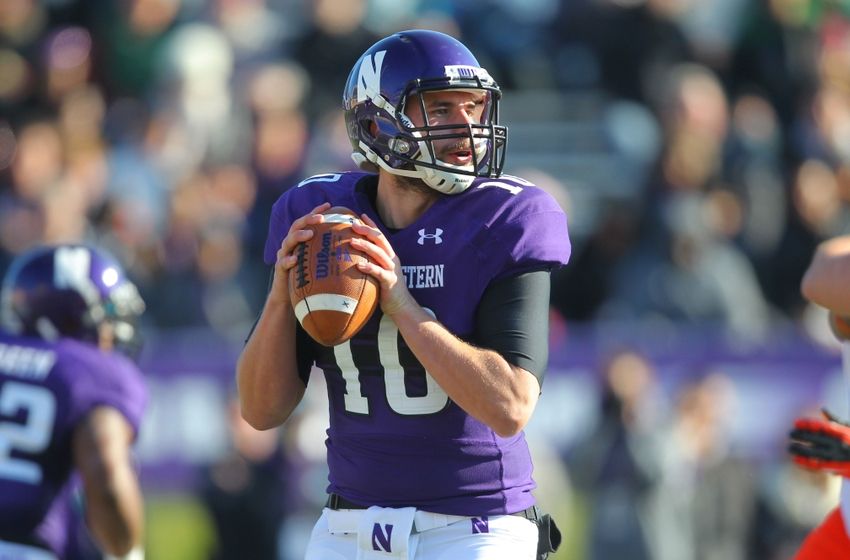 I come from a union household. My father was a member of D.C. 37 in New York City for over 30 years. A roof overhead, clothes on the back and food on the table were all courtesy of a union job, paying a decent wage. After law school, I worked three years for the AFL-CIO, the umbrella organization for organized labor in the United States. After that, I spent 10 years as a labor lawyer for the Major League Baseball Players Association, widely considered among the most powerful unions in the country. For the past five years I have continued to work on behalf of labor, assisting labor organizations, athletes and the agents who represent them in various capacities. So no one needs to check my union card. 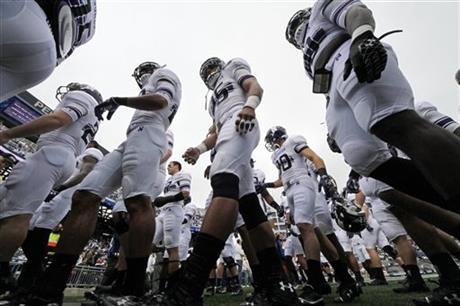 the National Labor Relations Act, and therefore could unionize, I (of course) … disagreed with the decision. Union sensibilities aside, I simply could not accept that the athletic scholarships the football players received equated to wages or compensation given in exchange for working for the school. My fundamental problem was this: I have been an employee and have paid employees. The money earned in a true employment relationship can be spent in any fashion the employee chooses. Not so with the Northwestern players or other athletic scholarship recipients. Their “wages” must be given back to the “employer” to cover the cost of tuition and board. I cannot think of a single true employment relationship in which the employee earns wages and then is required to turn around and remit those earnings right back to the employer.

So, when the five-member NLRB national board dismissed the football players’ union petition in early August, I simply believed it was the right call. Notably, the Board passed on the question of whether the football players were “employees.” Instead, the Board exercised its discretion and refused to assert jurisdiction over the matter. Still, it was the right decision. For any union member who wants to kick me out of the brotherhood for taking such a position, I feel you, but we’re going to have to talk later. Right now, a brother’s got to go …