Not Mad at Cam 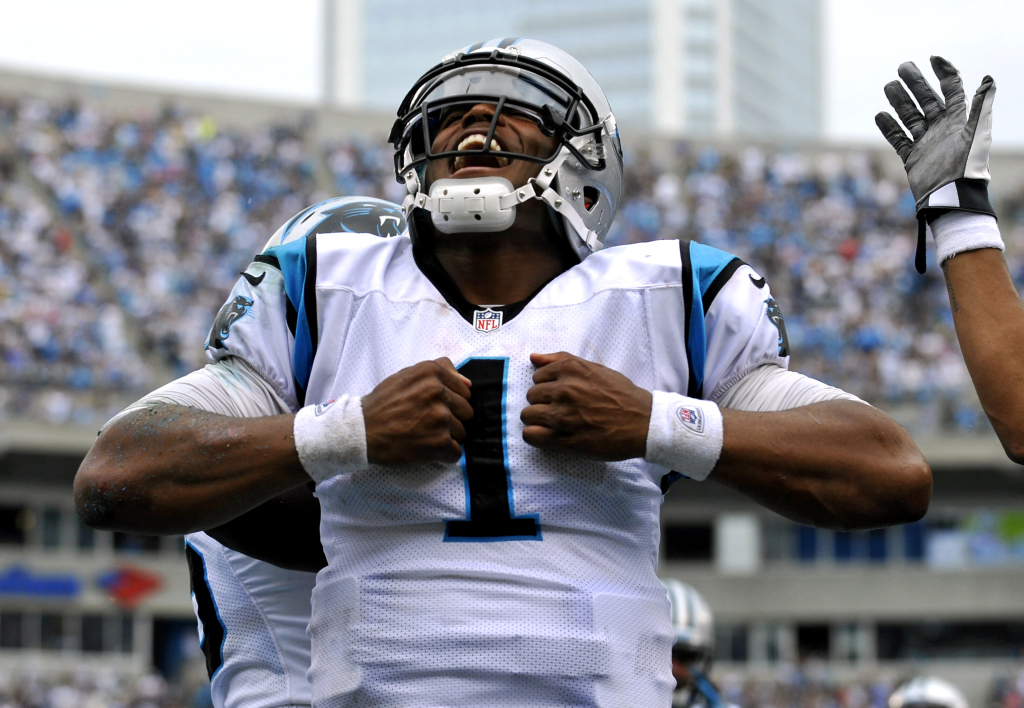 Brother’s been busy and had been planning to get with you in a minute, but this Cam Newton thing has compelled me to the keyboard. Cam spoke out the other day about being an African-American quarterback who “scares” some people and that he receives some of the criticism because he’s black. On cue, scores of people became uncomfortable, defensive and downright silly, as is often the case when the subject turns to race. Why are you bringing up race? This is about football! This is about the N-F-L!!

Well, I’m with Cornell West on this one – race matters. Always has, always will. How it matters may differ, but it always matters, and we should be mature enough at this point to be able to have an intelligent discussion about what remains a sensitive topic for many, particularly in the sports world. Instead, as it relates to Cam, we hear:

He dances too much. The theory is Cam gets criticized not because he’s African-American, but because he celebrates too much. He claims he’s all about the team, the argument goes, but he just brings attention to himself. Really? I’m old enough to remember Mark Gastineau of the New York Jets, he of the flowing locks and his ubiquitous “sack dance.” Couldn’t stop the run to save his life, but his antics were still celebrated. Today, J.J. Watt does his thing (he thinks he’s dancing!) and it’s all good. But Cam dabs and mothers write letters to the editor claiming it’s bad for football.

Then there are those who say Cam should button-up his act because he’s a quarterback and quarterbacks don’t act that way. Say what? Brett Favre celebrated touchdown passes by running around the field like a madman, jumping into the arms of offensive lineman, taking off his helmet, and it was enthusiasm to be admired. My man Aaron Rodgers (who is one of my favorite quarterbacks) does his “discount doublecheck,” turns it into a mint and no one says boo. But Cam does his Superman thing, dabs a little bit and celebrates first downs, and he should tone it down? Sounds like an admonition for him to know his place and not to get too carried away. 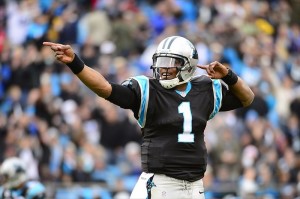 He’s playing the race card. This old argument is not worthy of much. Let’s just put it this way: cards are used to play games. Race is nothing to play with, so there is no such thing as a race card. Claiming otherwise is just a shorthanded way of attempting to short-circuit a discussion one rather not have.

Cam’s not experiencing racism – he’s rich! This one is from WFAN’s Mike Francesa in New York, who questioned a caller’s comment that Cam could be speaking from personal experiences with racism. Francesa incredulously asked how could this be, given that Cam is: (a) an NFL quarterback, (b) rich and (c) has commercials. Can’t believe it needs to be said, but successful minorities feel the sting of racism too – many times simply because they’re successful.

To be clear, not all of the criticism of Cam is based on race. That’s too simplistic. Some of the displeasure emanates from a legitimate and reasonable place. You can’t please everybody. But that’s not the entire story. While it would be unfair to dismiss the possibility that some of the criticism has absolutely no taint of racism, it is likewise unreasonable and unrealistic to deny that some of it does. The colorblind society remains the ideal, but it is not yet our reality. Perhaps we would draw closer to it if we could find a way to rise up and stop being scared of the things that stand in our way.