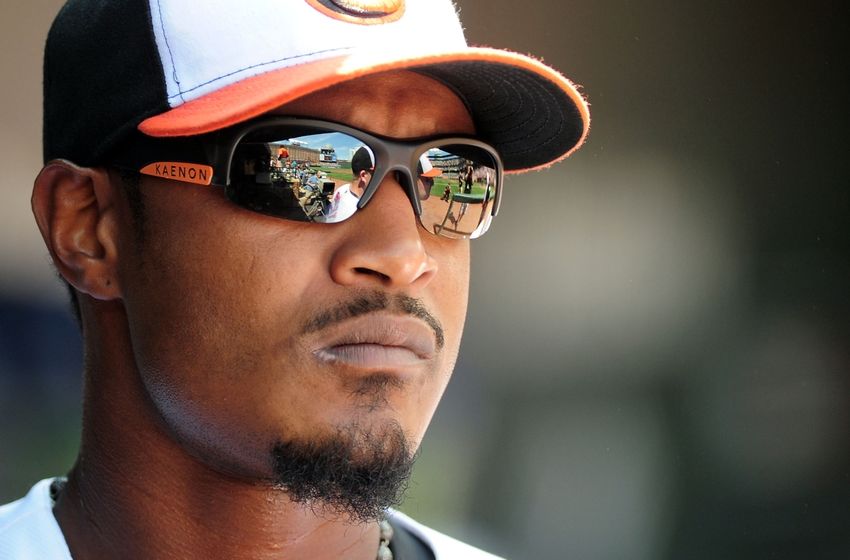 On April 27, 2017, I had the privilege of attending the groundbreaking ceremony for the Jackie Robinson Museum in lower Manhattan.  The museum, which will open in 2019, has been in the works for decades.  In addition to housing baseball memorabilia, the museum will focus on Jackie’s life on and off the field, including his contributions to the civil rights movement. 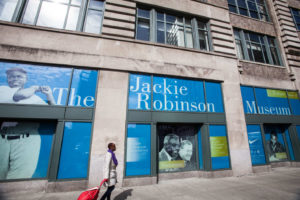 Among my personal highlights at the groundbreaking ceremony was the opportunity to meet Jackie’s widow, Rachel Robinson, who is known to some as the First Lady of Baseball.  In addition, I had the opportunity to chat with noted civil rights attorney Norman Siegel, who shared how the Dodgers moving out of Brooklyn played a role in stoking his passion for justice and equality.  According to Siegel, the Dodgers helped forged friendships between blacks and whites who shared a common interest in cheering their team on.  When the Dodgers moved to Los Angeles, many of those bonds were broken, which ultimately led Siegel on a life-long crusade against any barriers that would tend to create racial divides.

Thoughts of Jackie, Rachel and Norman returned to the fore as baseball ushered in its second month of the season with the story of an ignorant fan hurling the N-word at Baltimore Orioles star Adam Jones at Boston’s Fenway Park.  The incident was immediately condemned by Major League Baseball, the Major League Baseball Players Association, the Boston Red Sox and Boston Mayor Marty Walsh.  Red Sox players Mookie Betts and Jackie Bradley, Jr. voiced their support for Jones, as did New York Yankees pitcher CC Sabathia, who noted that black players expect such treatment in Boston.

Betts, Bradley and Sabathia are African-American, so to some extent their support of Jones is to be expected.  But this is an issue that rightly offends fair-minded people of all nationalities and hues.  And it extends beyond baseball.  As more people stand together and against such bigotry in our ballparks, stadiums and arenas, society benefits.  Away from the game, those who spend any amount of time on social media can add their voices to the cause.  In doing so, we all can play a small part in helping the ideals embraced by champions like Norman Siegel and Jackie and Rachel Robinson edge that much closer to becoming a reality.