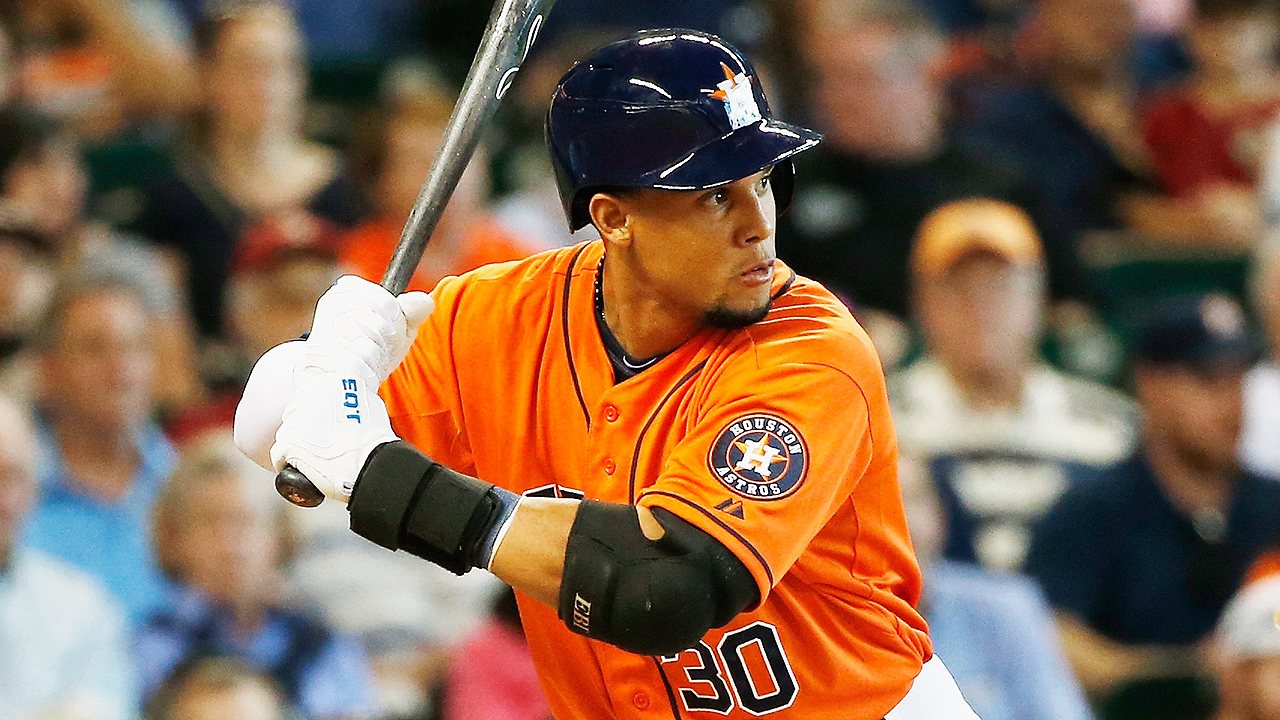 After nearly three years in the making, ESPN has finally launched “The Undefeated,” a sports and culture website geared toward African-Americans (www.theundefeated.com).  It’s been only a few days, but the early returns, for me at least, are extremely positive.  I thoroughly enjoy the site – everything from the look, the content and especially, the voices.  I encourage you to check it out, if you haven’t done so already.

That said, I have a beef with a piece written by J.A. Adande on the issue of quote-fixing – whether journalists should be in the business of cleaning up quotes from athletes.  The basis of the story is the flap between Houston Astros centerfielder Carlos Gomez and Houston Chronicle columnist Brian T. Smith.  In a recent article, in which Smith was critical of Gomez’s poor play, Gomez was quoted as saying:

“For the last year and this year, I not really do much for this team. The fans be angry. They be disappointed.”

Gomez and others criticized Smith, with Gomez stating that he believes the columnist intentionally tried to ridicule him.  The paper has since issued an apology to Gomez.  Adande believes no apology was necessary. Said Adande: “Since when should journalists apologize for being accurate?”  According to Adande, cleaning up grammar and pronunciation is a tradition that needs to be buried.

In support of his view, Adande pointed to a quote from Golden State Warriors guard Leandro Barbosa (who hails from Brazil), “We gonna be championship,” that became the rallying cry for the Warriors last year on their way to the NBA title.  Adande referred to Barbosa’s comment as a “wonderfully wobbly phrase[]” that should not and could not have been improved by a grammatical fix.  Adande also noted the quote from Kevin Durant, the star forward for the Oklahoma City Thunder, who responded to a question on Dallas Mavericks owner Mark Cuban by stating, “He’s a idiot.” 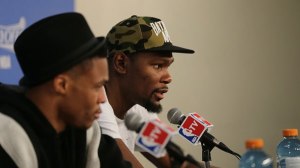 I agree with Adande that Barbosa’s phrase, “We gonna be championship,” is as wonderful in its wobbliness as a 10-month-old taking her first steps.  I get it.  I also believe that if you were to ask ten people to “fix” Durant’s quote, eight people would add the word “stupid” before “idiot” and the remaining two would leave the sentence as is.  Slight exaggeration, perhaps, but I would take the over on most of them not recognizing Durant’s misuse of the indefinite article.  As Adande pointed out, technically it’s “He’s an idiot.”  I’m telling you, that one flew over more heads than an airliner over a sold out Citi Field.

But here’s my beef with Adande: the Barbosa and Durant quotes were given during televised interviews that, no doubt, were aired and re-aired on sports telecasts during subsequent news cycles.  Quote-fixing in such circumstances creates a trick-bag, as my father used to say.  Best to avoid it.  Gomez’s quote, however, was given to a print reporter, away from the ears and eyes of the public. Totally different calculus that should have led to a totally different result.

In addition, while nothing associated with the Barbosa and Durant quotes were negative toward either player, the Smith article containing Gomez’s imperfect English focused on the imperfections of Gomez’s performance on the field.  In that context, the failure to clean up his quote is a journey from bad to worse: Not only can this guy not play, he can’t even speak correctly.

Lastly, the Barbosa and Durant quotes were one sentence; perfect or imperfect, we got the drift.  Gomez’s quote, on the other hand, was three sentences long, with each sentence grammatically incorrect – a subliminal strikeout for Gomez, adding to the already ugly tally of K’s that Smith noted in his piece.  It was not necessary.  Smith could do better and Gomez was worthy of the same.

In expressing his disappointment with the quote, Gomez noted that he, like many Spanish-speaking ballplayers, tries hard to learn and use the English language, but, he added, “some people don’t appreciate the effort we put in.  The same way when an American journalist tries to speak Spanish, I admire and immensely respect that because that person is making an effort and trying to learn and speak my language.  So to that person, I take my hat off and show him respect and would greet him with respect anywhere I’d see him.”

Respect.  Maybe that’s it.  Perhaps if we had more of that in our journalism we’d spend far less time talking about correcting things like grammar, pronunciation and syntax.