The Beautiful Game’s Ugly Side 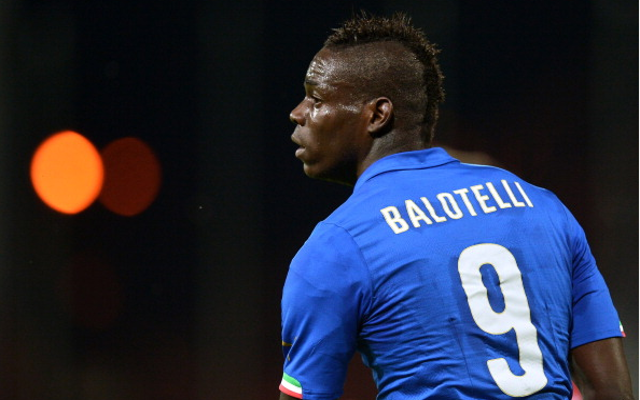 Soccer has a long and sordid history of racism and discrimination involving fans in the stands and, more recently, on social media. The abusive conduct that has taken place during games has been well-documented: fans throwing bananas on the field at dark-skinned players, often accompanied by monkey chants; fans adorned in blackface; gay and homophobic slurs. The governing bodies have tried numerous ways to deal with the problem, including deducting points from teams with offensive fans, relegating such teams to lower leagues, taking away home games and even playing in empty stadiums. So far, nothing has seemed to work.

What will it take to bring this all to an end? Would be interested to hear from those who are fans not only of soccer, but also of decency and equality.