Previous Post
Next Post
in Sports Issues, What's Up With That? 0 comments tags: Athlete Activism, Sports, Whats up with that?

What’s Up With That?: The Return of the Activist Athlete 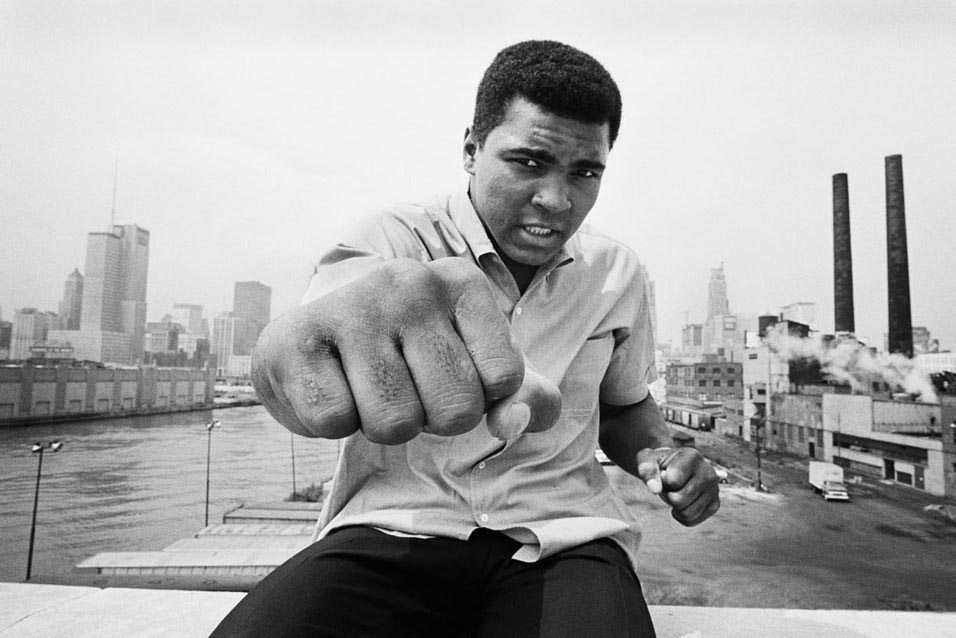 My favorite athlete of all time is Muhammad Ali.  Has been for almost 40 years.  When I was about 13-years-old, I read “The Greatest: My Own Story,” by Ali and Richard Durham.  I was already a fan of Ali’s, having seen him box and entertain, both inside and outside the ring.  However, reading about him – his upbringing, his Olympic achievements, his refusal to be drafted into the U.S. military, his opposition to the Vietnam War, and his resulting conviction on draft evasion charges (which led to the loss of both his heavyweight title and nearly four years of his career at its peak) – led me to realize that athletes can have tremendous influence away from the ring or field of play, and that resonated with me. Still does.

It also drew me to other courageous and influential athletes – Jim Brown, Bill Russell, Lew Alcindor (later Kareem Abdul Jabbar) John Carlos, Tommie Smith, Jackie Robinson and Larry Doby.  Athletes who took a stand and made a difference became the standard by which other athletes were measured in my book.  But the activist athlete of the 50’s, 60’s, and 70’s soon became a thing of the past, seemingly never to be seen again, as the increase in salaries and endorsement money (and the desire to protect them both) seemed to muzzle the modern day athlete.  That appears to be changing and I, for one, could not be happier.

NBA players wearing “I Can’t Breathe” t-shirts, minor league baseball players bringing a wage and hour lawsuit against Major League Baseball, college football players attempting to unionize, NFL cheerleaders bringing fair wage suits against their clubs, the Miami Heat donning hoodies in support of Trayvon Martin and his family are just a few examples of what appears to be the rebirth of athlete activism. 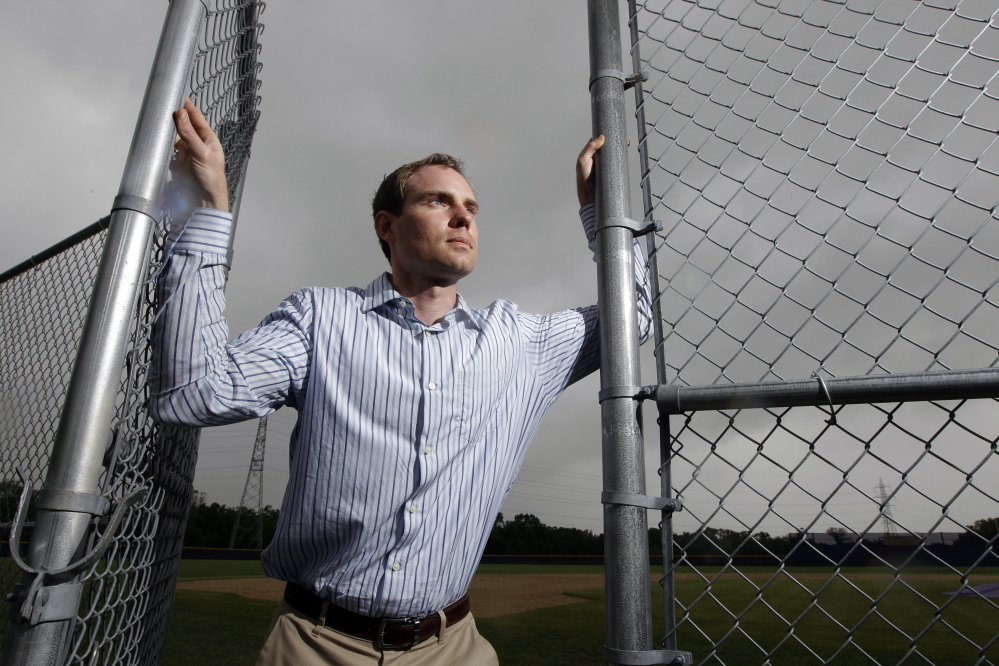 Recently, Cleveland Browns wide receiver Andrew Hawkins made news by wearing a t-shirt in pre-game warmups that read, “Justice for Tamir Rice and John Crawford.”  Rice, 12, was shot by Cleveland police investigating a complaint of a boy carrying a toy gun, while Crawford, 22, was shot and killed by police inside a Walmart while holding an air pellet rifle.  Hawkins was blasted by the president of the Cleveland police union, who said, “It’s pretty pathetic when athletes think they know the law. They should stick to what they know best on the field.”  What??

In this country, athletes have the right to express what they believe as freely as anyone else.  When they do so they have the ability to help shape the public discourse more than most, given their status and high public profile.  This should be encouraged and welcomed by a society that touts freedom of speech.  When a police official or anyone else believes athletes should be relegated to the sidelines on social or political issues we all need to recognize this as a danger not only to athletes, but to anyone who may express an opinion that is different from those in positions of power and influence.  That, in the end, is a danger to us all.

A day after he was criticized in various circles for wearing the t-shirt, Hawkins spoke to the media – without notes – and offered an eloquent and reasoned explanation of his actions and the principles upon which they were grounded.  Read it here and decide for yourself whether we, as a society, could use more voices like his, whether athlete or not.