Jeff established JFA following ten successful years as Counsel and then Assistant General Counsel of the Major League Baseball Players Association. While at the MLBPA, Jeff managed grievances on behalf of players, helped counsel players and agents in matters of salary arbitration, contract negotiations and other issues arising under the collective bargaining agreement and individual player contracts.

Since 2014, Jeff has served as a Labor Relations Consultant to the MLBPA.  In this role, he actively participated in the successful 2016 collective bargaining negotiations between the MLBPA and Major League Baseball, and is currently involved in several high-level Association matters. In addition, Jeff currently serves as a Board Member for the MLB-MLBPA Youth Development Foundation, a joint initiative that seeks to improve the availability of amateur baseball and softball programs across the U.S. and Canada, particularly in underserved communities.

Prior to his work in sports, Jeff was a Field Attorney for the National Labor Relations Board in New York City. He also served as an Associate General Counsel to the American Federation of Labor-Congress of Industrial Organizations (AFL-CIO) from 1997 through 2000.

Jeff is a frequent speaker at professional and academic events across the country.  He also is the creator and producer of SPORTS360, a podcast that focuses on the people and issues in and around the world of sports.

Jeff was born in Brooklyn, New York and currently resides in New Jersey with his wife, Evelyn. 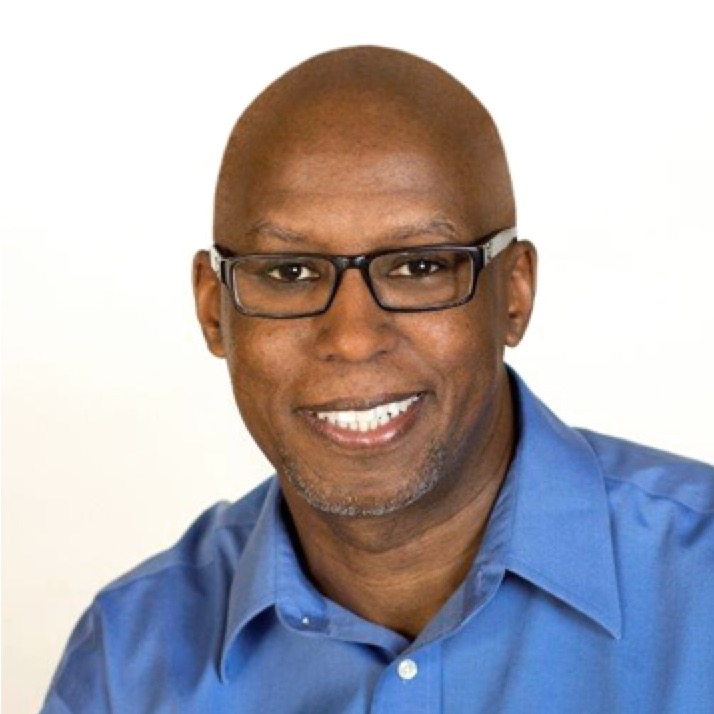 Nick is a 2017 graduate of St. John’s University School of Law. While at St. John’s, Nick participated in the 2017 Tulane National Baseball Salary Arbitration Competition, where he and his teammates earned the crown of National Champions. Among several law school honors, Nick received the Dean’s Award for Excellence in Salary Negotiation & Arbitration in Sports. He also authored scholarly papers for St. John’s ABI Bankruptcy Case Blog, and the Entertainment, Arts and Sports Law Section of the New York State Bar Association. More recently, in 2019-20, Nick served as outside counsel to JFA in the area of salary arbitration, assisting in a number of cases, including the successful arbitration presentation for Pedro Baez. In addition to his Juris Doctorate, in 2014 Nick earned a Bachelor of Science degree, cum laude, in Business Management from Manhattan College, School of Business.