A Mission of Hope 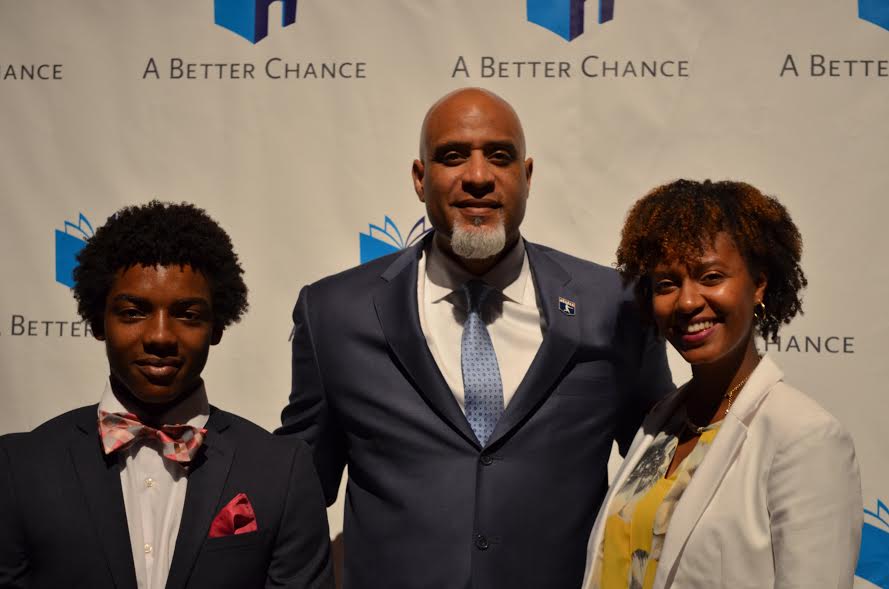 Recently, my wife and I were blessed to attend the 2017 A Better Chance Awards Luncheon in New York City.  We were guests of one of the honorees, Tony Clark, the Executive Director of the Major League Baseball Players Association.  Joining Tony as honorees were Marvin R. Ellison, Chairman and CEO of JCPenney, and David Coleman, President and CEO of The College Board.  Though each of the award recipients was impressive, the work of the organization and the beneficiaries of that work stole the show.

According to its printed and digital materials, the mission of A Better Chance “is to increase substantially the number of well-educated young people of color who are capable of assuming positions of responsibility and leadership in American society.”  ABC achieves this through its College Preparatory Schools Program, which recruits, refers and supports about 500 student scholars in grades 6-12 at more than 300 member schools in 27 states.  Through ABC, these students gain access to rigorous educational opportunities at some of the most prestigious college preparatory schools in the nation.  Since 1963, ABC “has been finding talent in communities where it is often overlooked and placing it in the path of opportunity.”

Several of ABC’s 2017 graduating high school scholars were on hand at the luncheon, and each of them offered powerful testimony to the effectiveness of the work of ABC and its member schools.  The scholars were mature, well-spoken, passionate and obviously intelligent.  Among the schools that these future leaders will attend in the fall include Stanford, Northwestern, Boston University and the University of Pennsylvania.

Though ABC has been providing hope to young students of color for over 50 years, neither I nor my wife (and several other attendees, it turns out) had ever heard of the organization before.  Well, I’m going to do what I can to change that by telling everyone I know about ABC.  More than that, my wife and I made a donation to organization at the luncheon and we look forward to supporting them in future years.  If you’ve never heard of A Better Chance before, or have, but would like to learn more, visit them at www.abetterchance.org.

About the Author: Jeff Fannell & Associates

JFA provides an array of services to professional athletes, sports agents and coaches, in the areas of contract negotiation, market analysis, publicity and endorsements, and alternative dispute resolution. JFA also serves as a labor relations consultant to the Major League Baseball Players Association.