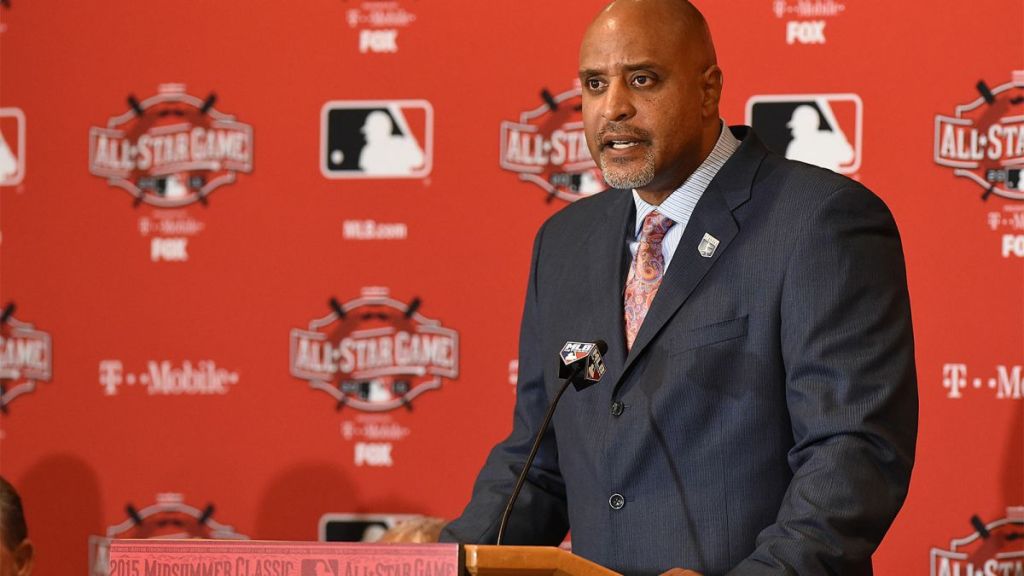 Baseball is back. Spring training camps are opened and games have begun. In a few weeks, the excitement of Opening Day will hit all 30 Major League cities. On April 15, baseball will once again celebrate Jackie Robinson Day, commemorating and honoring the day Jackie made his Major League debut in 1947, breaking baseball’s color line and becoming the first African-American ballplayer in the Majors. All field personnel will wear Jackie’s No. 42 uniform number in his honor. It’s a great celebration of a great man, whose contributions transcend sports and are firmly woven into the fabric of our nation’s history.

As we celebrate Jackie, we will also hear what has become a familiar refrain: the dwindling number of African-Americans playing baseball at all levels. It is an issue that has been diced and sliced to such a degree through conversation and analysis that there is nothing really left to be said. Thankfully, MLB and the MLBPA have taken steps to move beyond the talking stage through their $30 million joint initiative to increase youth participation in baseball and softball. The initiative was announced last year and there have been a number of positive steps taken, the early returns of which, if one would venture to guess, will be shared on or around Jackie Robinson Day. Stay tuned.

Meanwhile, in a recent interview on Sirius-XM MLB Network, MLBPA Executive Director Tony Clark provided passionate, thought-provoking commentary on how to improve the diversity pipeline and create opportunity for players, coaches and front office personnel. You can listen to his interview here. 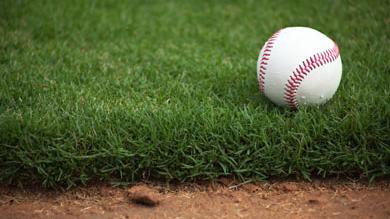 Baseball’s diversity issues also include the lack of women in front office positions with Major League clubs and in the agent ranks. In many ways, MLB front offices still resemble an old boy network (or with the recent influx of Ivy-educated youngsters, some may say it’s now a “young boy network”). Last year, when our company put on a conference focusing on salary arbitration in baseball, we did not have one woman among our roughly 25 panelists. We invited the few female executives with relevant experience – Jean Afterman, Assistant General Manager of the New York Yankees and Kim Ng, MLB VP of Baseball of Operations, were the most prominent on the short list, but their schedules did not allow them to attend. Among baseball agents, you have to search even harder to find a female face (Charisse Espinosa and Lonnie Murray are among those making inroads in this regard). By and large, however, the baseball agent business is the same as it has been for decades – a predominantly male fraternity.

Hopefully, long-awaited change is now underway. Whether it’s the MLB-MLBPA joint youth initiative or Jessica Mendoza serving as an analyst in the broadcast booth of Sunday Night Baseball, change may yet be in the air. But if it’s going to reach the ground, where the things of life often make the most difference, it’s going to require the continued vigilance and advocacy of fair-minded people from various quarters.

Next week, I’m heading to Phoenix, AZ for the MLB Diversity Business Summit. I will report back with the latest on what baseball is doing to increase diversity among its business partners and what that may mean for women and minorities who desire to be a part of America’s Pastime. Speak to you then.