Transcending Sport: Shootings, Protests and a Nation in Crisis 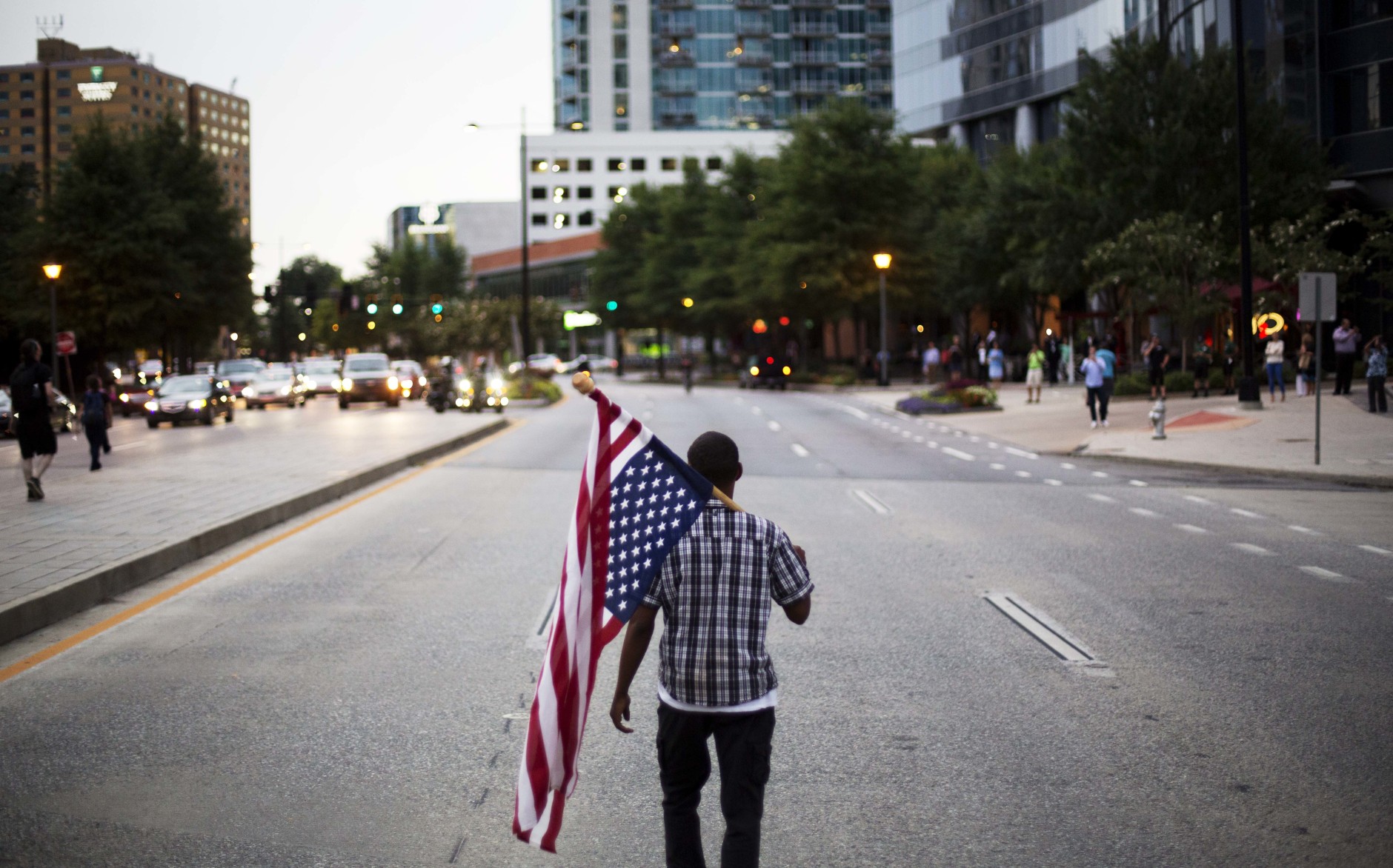 America loves its sports.  For many fans, sporting events add to the quality of their lives.  For others sports offer a temporary escape, providing a refuge from the challenges and problems life sometimes brings.  Yet there are times when even the games and tournaments, as powerfully appealing as they may be, cannot obscure the harsh realities of this thing called life.

Such was the case the week of July 4, 2016, when we as a nation endured yet two more fatal shootings by white police officers of African-American men – Alton Sterling, who was selling CDs in a Louisiana gas station, and Philando Castile, who was pulled over for a broken tail light in Minnesota.  The shootings spurred protests in various cities across the country, including in Dallas, Texas. 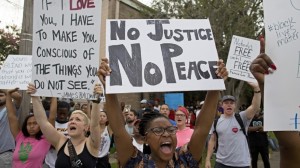 The day after the Minnesota shooting, a 25-year-old former Army reservist, reportedly acting alone, ambushed police officers following a peaceful rally organized to honor the lives of Sterling and Castile.  Five police officers were killed and another seven were injured in the well-planned, horrific attack.  Less than 24 hours later, at least three other officers were shot in separate incidents in Tennessee, Missouri and Georgia, one of them allegedly in retaliation for the recent shootings by police.  Such violence against police officers cannot be justified.

Neither can the continued incidents of police brutality against African-Americans.  One cannot speak intelligently about these most recent events without first taking into account the unacceptable number of African-Americans who have been killed by the police in recent years.  Last year alone, it is estimated that over 300 African-Americans were killed by police.  So far this year, that number stands at 136.  Too many of them have been like the Sterling and Castile shootings that, based on the videotape, simply should not and cannot be allowed to happen.  We need not wrestle with the question of whose life matters – all human lives matter.  The real question is how can we get to the point where we actually live this out as a society?  For African-Americans in particular, this is a painfully frustrating question. 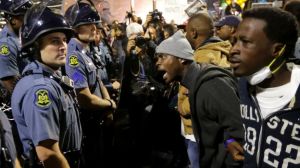 We all have a role to play here, no matter our station in life.  At the very least, we can elevate the dialogue as we search for and work toward solutions.  We can form alliances and groups to help educate young people on how to interact with police.  We can expose and denounce race-baiters and apologists of all stripes.  We can hold police departments and elected officials (including prosecutors) accountable for what occurs on their watch.  We can demand justice wherever and whenever justice is required.

What we can’t do is look at what’s going on, shake our heads in dismay, and then blithely turn on the game.  If the Dallas horror and the furor that still occupies our streets are any indication, America is at a tipping point.  Time for Americans of all shapes, sizes and colors to seize the day. 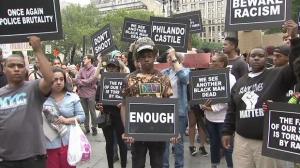 Immediately after the Dallas shootings, New York Knicks star Carmelo Anthony took to Instagram to say enough is enough.  If you haven’t read the piece, check it out.  Anthony is not alone.  It is encouraging that many athletes, who often provide a diversion from the challenges of life, are standing up as focal points in the chorus of change.  Things certainly cannot continue on the path they are now.  This is not about politics or ideology.  This is about our nation, and the need for all of us to get involved to save it.  We need to muster up the courage and the strength to come together and find solutions, and we need to do it now.