It’s gotta be the views! 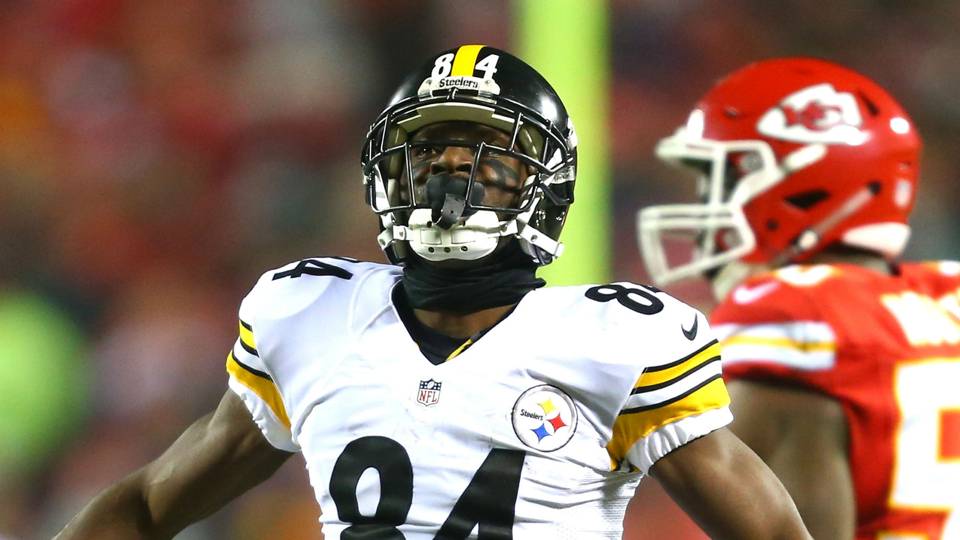 In a commercial spot for Nike in the late ‘80s, Spike Lee, in character as Mars Blackmon, wanted to know 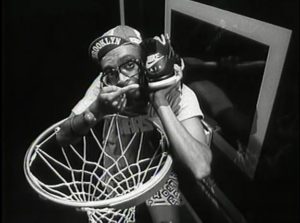 what made Michael Jordan so great.  Mars wanted to know if it was Mike’s shorts, his socks, his shoes, or his haircut.  Each time, Mike calmly replied, “No, Mars.”  At the end of the commercial, Mars was not buying it, yelling, “It’s gotta be the shoes!”

I was reminded of that commercial as I watched the video of Antonio Brown’s Facebook Live broadcast.  Brown, the star wide receiver for the Pittsburgh Steelers, decided it would be a good idea to live stream the Steelers’ locker-room celebration following their playoff victory over the Kansas City Chiefs.  During the live recording, Brown captured some unflattering comments by Steelers head coach Mike Tomlin that were directed at the New England Patriots, the Steelers’ next playoff opponent.  A lot has been made of Tomlin’s comments, but that’s not the real issue. The bigger issues center on Brown’s judgment and motivation.

Let’s take the easy one first: Brown didn’t exercise poor judgment, he exercised no judgment.  No way (I hope) was his live broadcast the result of any kind of deliberate consideration.  The second issue of motivation is more intriguing.  What was Brown hoping to get out of this?  Did he want to give the public an insider’s view of NFL locker-room celebrations?  Was he trying to make a bigger name for himself?

If you watch the video, you’ll hear Brown say, “We got 11K.”  Then, “16K.”  Then, “You got 42K looking at you.”  And then you realize his motivation: It’s gotta be the views!  A star player who plays before 50,000 live fans and millions more watching on television each week, was strangely overjoyed as the number of views of his ill-advised video steadily climbed.

Brown’s Facebook Live fiasco, oddly humorous as it was, points to a darker, more serious issue, namely the ability of anyone with a smartphone (which these days means everyone) to secretly record, photograph or stream private, sensitive or confidential exchanges.  Last year, D’Angelo Russell of the Los Angeles Lakers secretly recorded a teammate admitting that he cheats on his fiancée.  Somehow, the video got leaked online.  Such things are becoming increasingly common.

Recently, I defended a client against a claim for several million dollars.  A key witness in the case was one of my client’s former co-workers, who secretly recorded my client for over an hour.  The recording, excerpts of which were played during the arbitration hearing, was made in a state where one-party consent is all that is needed to record a conversation.  In such jurisdictions, since the person recording the conversation obviously consents, no other consent is needed.  Fortunately for my client, the clandestine recording fell flat.  Many others are not so lucky.

These days employers and everyday people need to be aware that at any given time they may be recorded or photographed without their knowledge or consent.  Confidential or sensitive documents or photos can be released to the world in a couple of clicks, changing or even destroying lives in an instant.  For many people, the goal is fame or an instant payday.  For others, it’s vengeance.  However, for some the ultimate hope is a lot simpler than any of that.  For them, it’s all about the views.