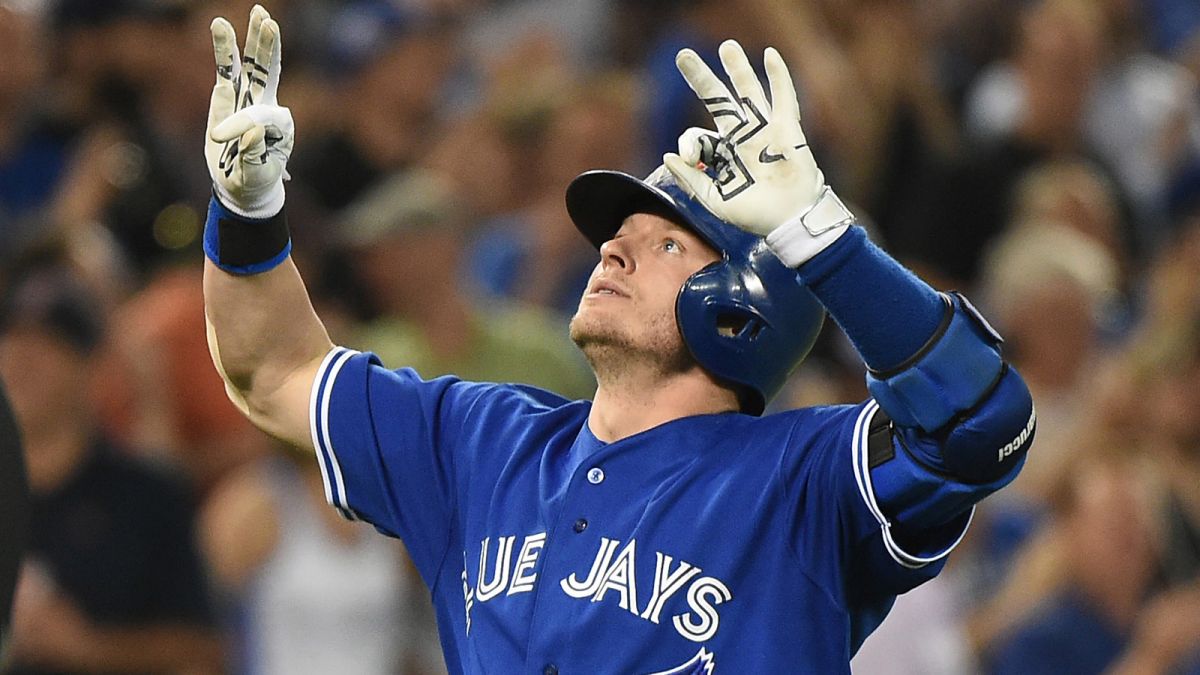 A few months ago, Bryce Harper, the reigning NL MVP, caused a stir when he declared that baseball was a “tired sport.”  Harper was not calling out the game for being boring, he was challenging baseball’s “unwritten rules.”  For Harper, such rules put a damper on excitement by frowning upon players freely expressing their personalities.  Harper’s comments ignited a spirited debate, with many of baseball’s old guard roundly criticizing the 23-year-old All-Star.

MLB Commissioner Rob Manfred joined the debate and wisely noted that each generation of players take it upon themselves to police the game, to enforce baseball’s unwritten code of conduct.  Manfred expressed confidence that today’s current players – with bright young stars like Harper, Mike Trout, Manny Machado, Andrew McCutchen, Kris Bryant and Carlos Correa – will find a way to do just that in keeping with the current times.

Recently, Josh Donaldson, the Toronto Blue Jays third baseman and the reigning AL MVP, challenged one of baseball’s most 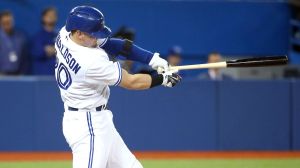 sacred of unwritten rules: the beanball.  On Sunday, Donaldson smashed a homerun in the first inning against the Minnesota Twins and stared into the Twins dugout as he crossed home plate.  That stare-down was directed at the Twins bench coach, who on Saturday yelled at Donaldson from the dugout for not running out a ground ball.  A bench coach criticizing a player on another team is okay, but when that player goes yard and gives that same bench coach a “How ya like me now?” death stare, well apparently that’s an unwritten rule violation.

Later in the game, Twins starter Phil Hughes, who is one of the better control pitchers in baseball based on walks-per-nine, nearly hit Donaldson – twice.  Donaldson got the message, and he didn’t like it.  He wasn’t mad at Hughes; his problem was with the culture of the game that allows pitchers to retaliate against batters by throwing at them.

“Major League Baseball has to do something about this,” Donaldson said. “They say they’re trying to protect players.  They make a rule that says you can’t slide hard into second base.  They make a rule to protect catchers on slides into home.  But when you throw a ball at somebody, nothing’s done about it.  My manager comes out to ask what’s going on and he gets ejected for it.  That’s what happens.  I just don’t get the point.  I don’t get what baseball’s trying to prove.  If I’m a young kid watching games, why would I want to play baseball?  Why?  If I do something well or if somebody doesn’t like something that I do, it’s ‘Oh, well, I’m gonna throw at you now.’ It doesn’t make sense. It just doesn’t make sense to me.”

The baseball season is not yet two months old, and already two young, bright lights of the game – both players reigning MVPs and All-Stars – have raised serious questions about a few of baseball’s hallowed traditions and how they affect play on the field.  Not everyone agrees with Harper and Donaldson, but there are many who do.  Either way, it is an interesting time in the game, with the young stars finding their voice and expressing their beliefs on how their game should be played in the 21st century.

For more insights from Donaldson on the events of this past weekend, click here.