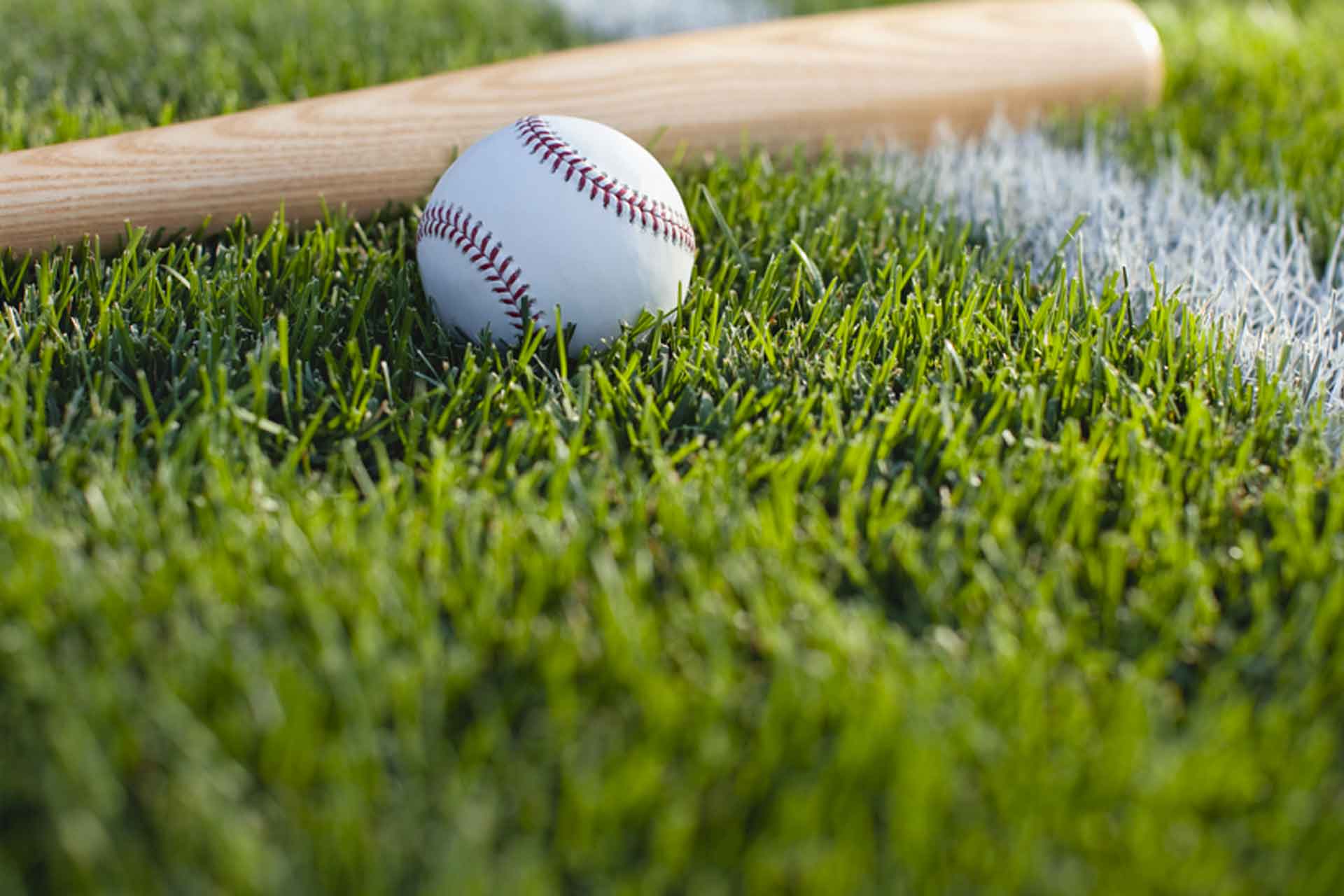 The first three weeks of February is salary arbitration season in Major League Baseball.  A time when eligible players and their clubs try to hammer out contracts for the coming year.  If those efforts fail, the matter is presented to a panel of labor arbitrators who will decide the issue after hearing arguments from the player, club, the union and the Commissioner’s Office.

Clubs hold the historical edge in salary arbitration hearings.  According to the MLBPA website, through 2012, arbitrators have ruled for clubs in 286 cases and for players in 214.  This is generally reflective of labor arbitration, where employers win more than they lose.  More than one cynic has suggested that such is way arbitrators ensure they continue to get cases.  For the record, I’ll only say that I find this observation curiously fascinating.  After I retire or move on from handling arbitration cases, chances are I may have other thoughts, but for now I simply remain fascinated.

Another facet of baseball’s salary arbitration process that has captured my attention is the particular dilemma that agents face that affects the outcome of many negotiations.  First, consider that the process is designed to foster settlements by creating risk – the risk of going to a hearing and having the player’s salary determined by a panel of arbitrators without a written opinion.  With no written precedent it is difficult to determine what swayed the panel in the past or to predict what will move them in the future.  An added risk for the agent is the competitive nature of business.

Rival agents often “recruit” other players by saying their current agent does not know how to handle salary arbitration cases or is not good at it.  One way for an agent to deal with this is to avoid the process by settling all of his cases and avoiding hearings altogether.  That may not be the best approach generally, but it is a reality.  On the other side, clubs face no such concern because a rival club cannot “recruit” a player on another team, and in any event, telling a player that his club is not good at arbitration would be an incentive for the player to stay right where he is. 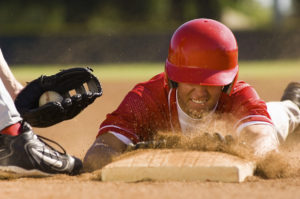 Secondly, while agents sometimes lose players as clients in the aftermath of an adverse decision from the panel, players cannot simply walk away from their team because they are unhappy with the hearing result.  If a club wins a hearing, they save money.  If they lose, they pay a little more.  Either way, the club retains the benefit of the player’s services.

For agents, the result is a zero-sum game: winning or losing a case could have a direct effect on whether he keeps his client or even stays in the business.  Clubs face no such concerns.  Consequently, club officials can and often draw harder lines in the negotiating sand because their risk is not as great.  Meanwhile, the added risk for agents, in a process already designed to create risk, often explains why certain deals are made.  This is not to excuse an agent who agrees to a “bad deal,” but simply a window into a hidden reality for those on the outside of the process.