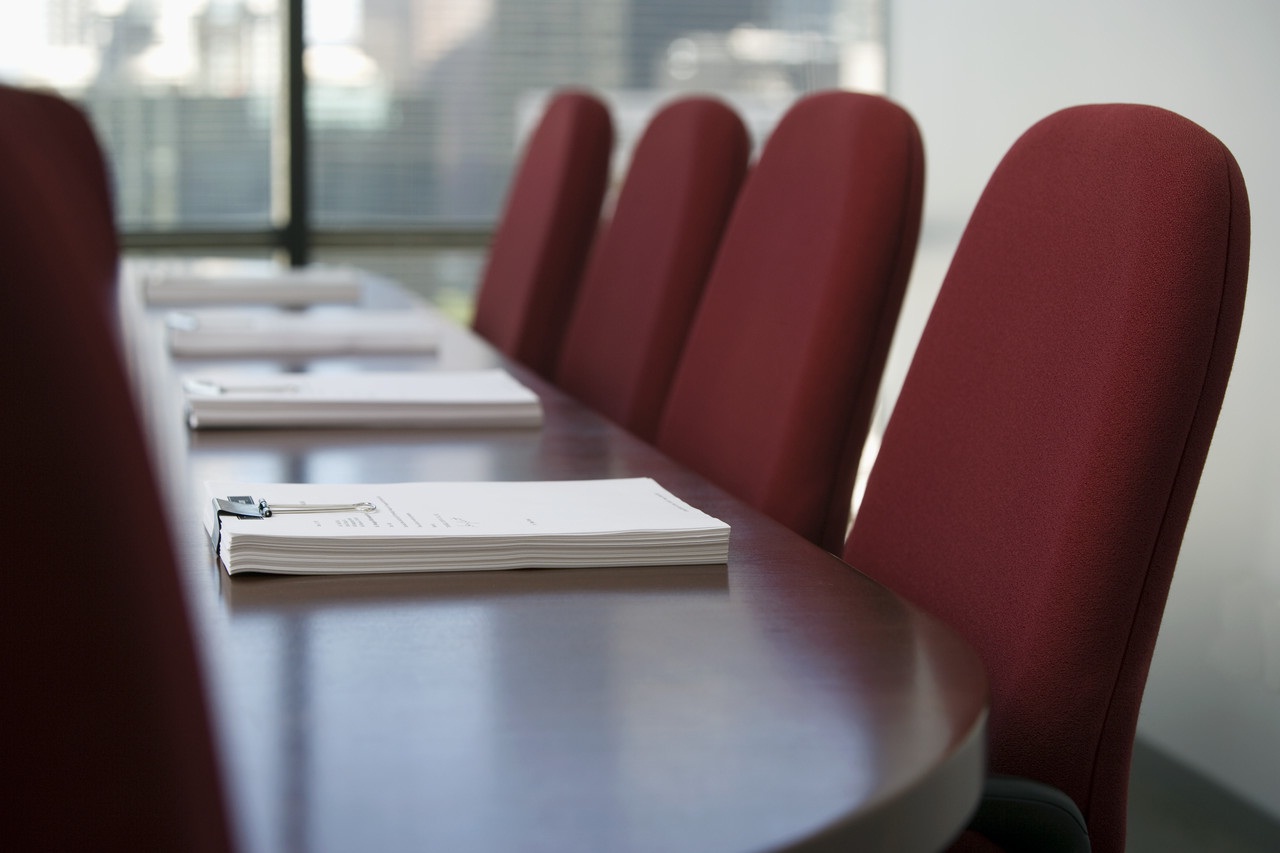 It now comes down to this. For the player, it’s been years of competing and succeeding at the highest level and accumulating enough service time to become (or stay) eligible for salary arbitration. For the majority of clubs, it’s been years of developing the player and seeing him grow and contribute to the organization. For the advocates on both sides of the table, it’s been months of research and analysis of statistics and the challenging task of reducing it all to a 100-page presentation.

Salary arbitration is a unique process. It is not “arbitration” in the traditional sense of the word. There are no court reporters to take testimony, there is no swearing-in of witnesses, there are no post-hearing briefs or oral arguments and, perhaps most notable of all, there are no written decisions from the arbitrators.

Salary arbitration cases are presented before a panel of three arbitrators, all of whom are among the top labor arbitrators in the country. Why labor? Because the relationship between the Players Association and the Clubs is grounded in labor law and governed by a collective bargaining agreement. When not hearing salary arbitration cases over the first three weeks of February, the panel arbitrators are presiding over arbitrations in the service industry, the building trades and in various other private and public unionized sectors.

In addition to the arbitrators, those present include the player, his agent(s), sometimes a member of the player’s family, the lawyers from the Players Association, club officials, club lawyers, lawyers from MLB and a host of fresh-faced MLB interns. Often, either the player or club, or both, will use an outside lawyer to argue the case.

The case typically begins with procedural preliminaries from both the Union and MLB. After that, the player’s side proceeds first with its presentation for an hour, followed by the club’s one-hour presentation. After that there are 30-minute rebuttal periods for both sides, with again the player’s side proceeding first. In sum, when adding in breaks, a typical salary arbitration hearing will last a little over four hours. 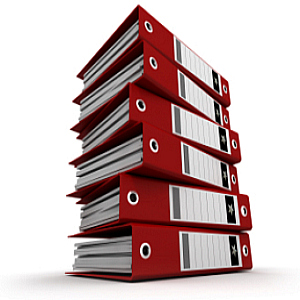 Each side typically prepares about a dozen presentations in three-ring binders. At the outset of the hearing, three binders are distributed to the panel, four are exchanged with the other side (so that the parties can begin preparing for rebuttal) and the remainder are used by the presenters and given to others present on each side so they can follow along.

The presentation themselves are exhibits containing charts, graphs, photos and, of course, statistics. Essentially, the presentations are stories explained and told numerically. The player’s side begins first by taking the panel through the exhibit book page-by-page for 60 minutes, with no interruption from the other side, and usually none from the panel. Presentation skills, mixed with a bit of story-telling ability, are vital. The advocate cannot afford simply to read the material on the exhibit page – he or she has to make the exhibits come to life.
After the player’s advocate spends an hour extolling the virtues of the player and making arguments to support the player’s salary submission, the club takes it turn, and for 60 minutes tells why the player is not as good as he thinks he is and why he is not deserving of the salary he’s requesting. Along the way the club will expose every wart on the player’s body of work. It’s not a happy time for the player. After all, who would enjoy being in a room full of people and having their employer tell all of the reasons why you are not a good employee? Who among us would like hearing, sometimes in gruesome detail, how your performance was lacking over the past year or even ever since you joined the company?

Once the initial presentations are completed, things heat up, as both sides take shots in rebuttal at the other’s presentation. Unlike the first half of the hearing, which is largely a scripted affair presented from material months in the making, rebuttal consists of arguments developed and refined over the past two hours. Additional exhibits are presented during rebuttal, but they are dealt with at a rapid pace – after all, it’s hard to rebut in 30 minutes what the other side took 60 minutes to present. You cannot cover in rebuttal every point made by the other side in its case-in-chief, but you can go out trying. Nothing is left in the tank because the last hour of the hearing is the parties’ last chance to persuade the 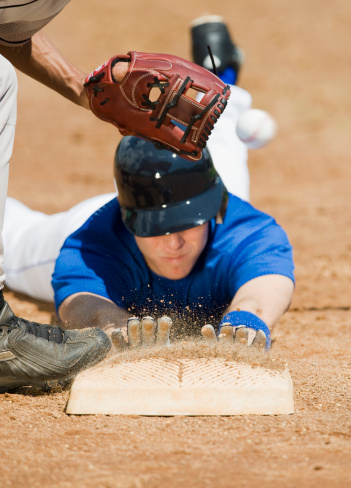 Once the last word is spoken, the parties, all of whom are a bit worked up by now, play nice before the arbitrators and shake hands, telling each other “Nice job,” while sometimes thinking other thoughts not suitable for print. The parties then thank the arbitrators, gather up their materials and leave the room. All that is left is to await the panel’s decision, which must be given within 24 hours of the hearing’s conclusion.

The next day, the panel chairperson will call the designated Union and MLB representative and report that the panel ruled either for the player or the club. That’s it. No explanation. No rationale. Nothing. Just a stated winner of the case. The Union and MLB then call the player and club, respectively, and report the result. If an outside advocate is used, he or she will also get a call.

Having received a number of such calls myself, I can honestly say the brevity and the finality of it all takes some getting used to. When you win, it’s exhilarating. When you lose, disappointment, frustration, anger, bewilderment and other unwelcomed guests often pay a visit. Over the years, I have learned how to escort them all to the door quickly. Can’t dwell too long on a loss – as hard as it may be to take. You have to shake off the dust, lift up your head and get back at it, especially if you have another case on tap. Even if you don’t, February comes around every year, and with it, a new salary arbitration season. Gotta have a short memory and be ready to get to it all over again.