What’s Up With That: Jerry Jones Hatin’ on Roc Nation? 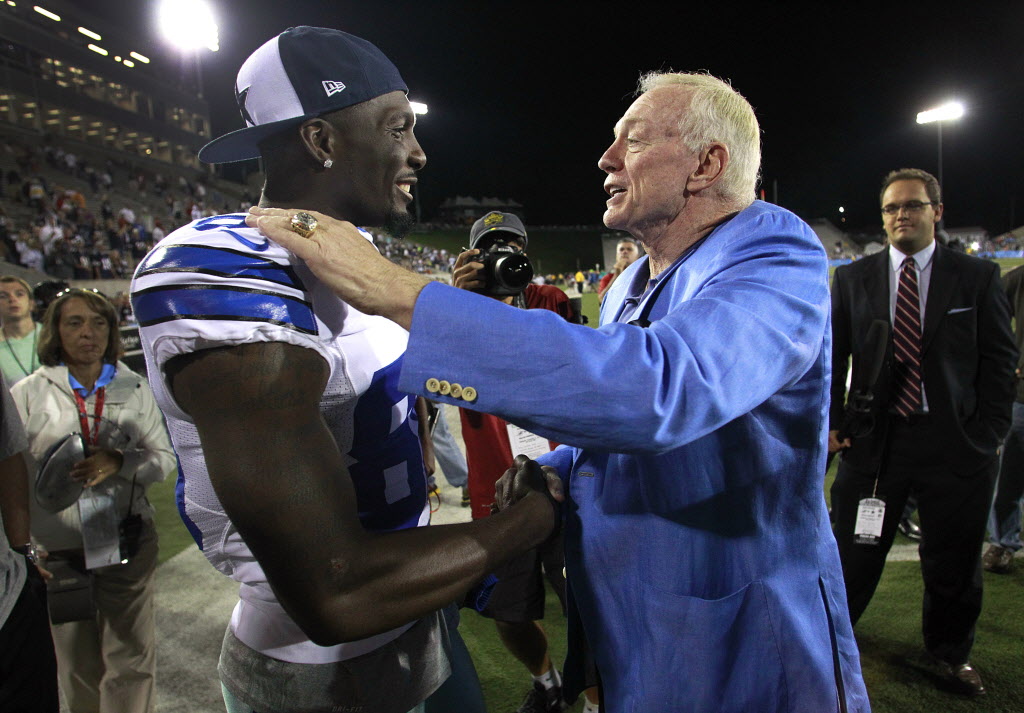 Dallas Cowboys wide receiver Dez Bryant has fired his agent Eugene Parker and has hired Jay Z’s Roc Nation to represent him. This reportedly has displeased Cowboys owner Jerry Jones, who has publicly stated how great a relationship he has with Parker, Bryant’s former agent. According to multiple sources Jones has said that Bryant’s signing with Roc Nation would make the Cowboys’ upcoming contract negotiations with Bryant “more difficult.” What in the world is up with THAT??

Players have the right, through their union, to have agents of their choice represent them in contract negotiations. Any owner or club official who interferes or attempts to interfere with that right is violating both the collective bargaining agreement and federal labor law.

Jones’ public displeasure is reminiscent of the early days of sports agents when owners simply refused to deal with agents, despite the fact that players had properly designated them as their representatives. This is not only the height of arrogance, it is also dangerous. Players and their unions simply cannot allow any owner to even think that he or she can tell a player – explicitly or implicitly – who can be his agent. That Jones has a “great relationship” with Parker is beside the point and may not be in Bryant’s best interests in the end.

While it is not uncommon for experienced agents like Parker to have solid working relationships with management, the relationship between players and clubs is still an adversarial one at bottom. Good working relationships should never get too cozy. Jones’ reaction to Bryant leaving Parker and signing with Roc Nation strongly suggests that he may have been a little too comfortable with Parker. This is not meant to cast aspersions at Parker, who is by all accounts a very accomplished agent. It’s just that no player advocate wants ownership to sing his praises too much. In any event, now that Bryant has signed with Jay Z, Jones has no choice but to deal with Roc Nation if he wants to sign Bryant, who will be a free agent at the end of the season. If Jones doesn’t want to negotiate with Roc Nation, he’ll risk losing one of the top wideouts in the game. And if that happens it would serve him and the Cowboys just right.